Despite the many claims you may have seen across the internet as brands promise the fountain of youth, not all collagen can claim the same benefits and skin effects. In fact, there are large variations in the results one can expect from using different types of collagen on the market – where one collagen might be close to the fountain of youth, another may just be an expensive protein supplement. 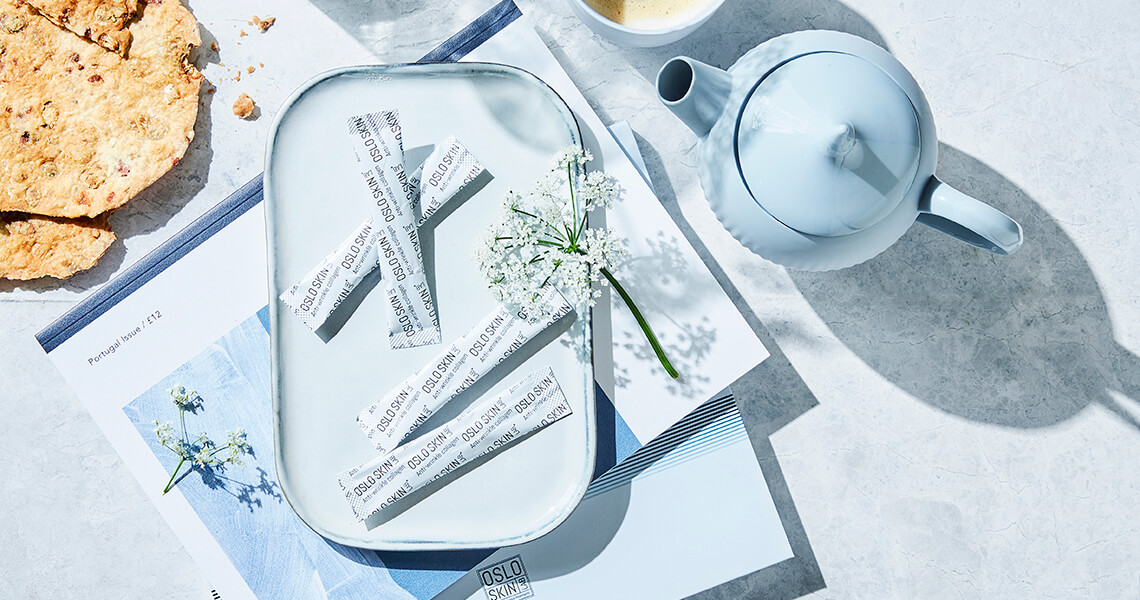 Although all collagen formulas vary in ingredients and production techniques, most collagen companies use the same studies to back up their claims of age-prevention and improved skin appearance. These studies include the ones that have been published on the effects of oral intake of Verisol® trademark collagen peptides, which are used in The Solution™. The studies prove that Verisol®’s peptides result in:

At Oslo Skin Lab, we only work with products that have a proven, scientific effect, and we firmly believe in full-transparency for the things you chose to put into your bodies. All of these studies have been conducted in the same way and held to the same standards as medicinal studies. This means the studies were double-blind, randomized and placebo controlled, implying that the participants were randomly divided into two groups, where one group received the active ingredient (Verisol® collagen peptides), while the other group received a placebo (powder without active ingredient). Neither the participants in the studies nor the persons carrying out the measurements knew which group was which. In addition, the effect was measured using instruments that objectively report results. The studies were then peer-reviewed and published in medical databases.

When reviewing these studies, keep in mind that “significant results” in scientific studies can only be achieved when there are enough participants and a large enough different between the placebo and tested group to prove more than just an “accident.” Thus, these studies all had a large enough participant pool and showed an overall significant difference in those who used The Solution’s collagen peptides vs. those who did not.

This study was conducted on 114 women aged 45-65 years. Participants received either 2.5 grams of Verisol® or a placebo once a day for eight weeks. Each participant had their skin objectively measured before starting treatment. After four weeks, the group that had received Verisol® showed a statistically significant reduction in wrinkle depth around the eyes of more than 7.2% on average. After eight weeks, the average reduction measured was a total 20.1%. (The maximum reduction in one of the participants was measured at 49.9%.)

Sixty-nine healthy women aged 35-55 years participated in this study. Measurements of skin elasticity were taken for all participants after eight weeks of daily intake of either 2.5 grams of Verisol® collagen or a placebo. The skin's elasticity was measured using a vacuum instrument and the study showed a significant improvement for the group that had taken the Verisol® collagen compared to the placebo group. 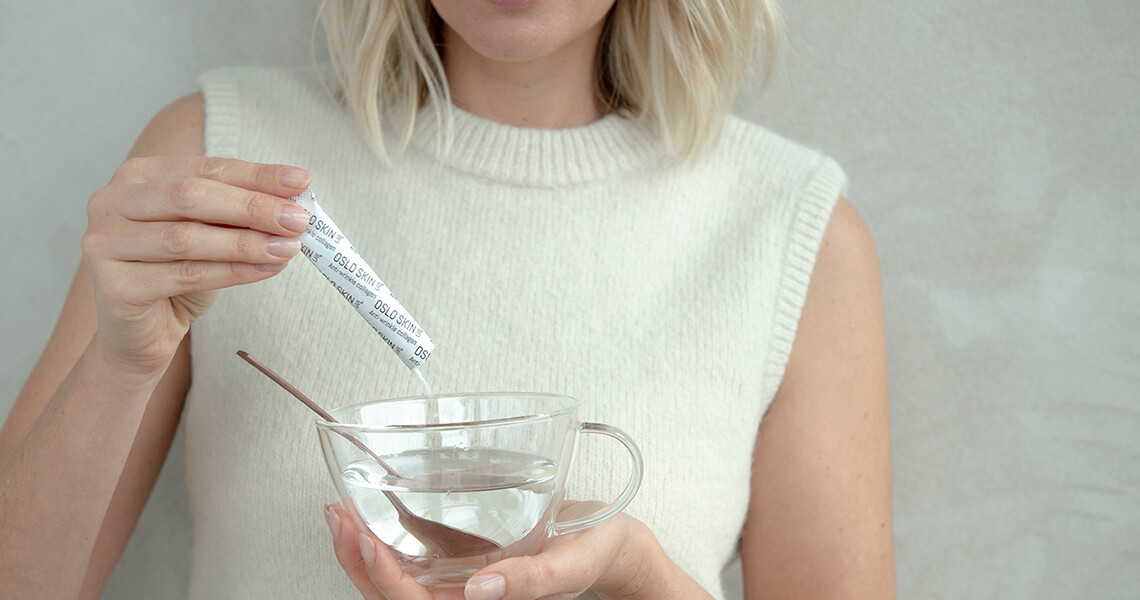 This study took place over a period of six months and involved 105 healthy women aged 24-50 with a moderate degree of cellulite. The study concluded that the degree of cellulite was reduced, and the skin texture saw a significant improvement on the thighs for the group that received the Verisol® collagen. In addition, skin density increased compared to the control group.

We believe in science, not miracle cures, not the fountain of youth, not mythical products that only exist in our fantasies. The Solution is backed by science and ready to help you keep your youth around a little longer.